Victoria Korshunova was born in Volgograd, Russia. In 1986 graduated from Theory-Composition faculty of Moscow State Tchaikovsky Conservatory, in 1989 graduated from post-graduated course of Moscow Conservatory (dissertation is “The Heuristic problems of the Russian contemporary music).In 1990 – 1994 she was an assistant of Edison Denisov and scientific secretary of the Russian Association for Contemporary Music – ACM (president was Edison Denisov) and worked at the Russian Composers Union. Since 1991 till the present time she is a general manager and director of the Moscow Contemporary Music Ensemble – MCME. Since 2004 she is a director of the ISCM – Russian section. She is also a founder and a general director of Centre for New Music Initiatives (from 2009). Since 2010 Victoria Korshunova together with Russian composers Dmitry Kourliandski founded the International Young Composers Academy in Tchaikovsky city (Ural, Russia), being its general manager. In 1994 Victoria Korshunova received a Grant from Japan Foundation of Ministry of Foreign Affairs for cycle of lectures dedicated to the Russian contemporary music. She has written a lot of scientist researches and articles as well as a critics, interview and announcements devoted to the international and Russian contemporary music (more than 200 items). Her main activity is a promotion of contemporary music in Russia and abroad. She organized a lot of international contemporary music projects, among which are “All-Russian concert series CONTEMPORARY MUSIC” which took place in 85 Russian cities, Finnish-Russian festivals “Together!” (10 Russian cities), “Russia – the Netherlands. Music parallels” (20 Russian cities) , “California Contemporary” (Moscow),  “Premieres by young Russian composers abroad” (the Netherlands, Germany, Cyprus, Macedonia, Italy, etc), multimedia project “Light – Symbol – Sound” (Moscow), “RE:Construction” (Moscow, Saint-Petersburg) and many others. Each year together with the partner from many countries she organizes more than 30 international music project. 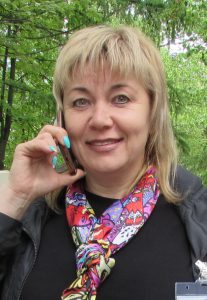 Olga Sinitskaya graduated from Perm State Culture Institute. Since 2007 she is a head of “The Tchaikovsky Municipal Centre for Developing Art”. She organized lot of the projects, among them are “The Amateur Orchestra Competition”, “Kabalevsky Youth and Children Art Festival”, “Our Perm Region”, “All-Russia’s Children Festival-Contest”, International Competition “Dedication to Piotr Tchaikovsky”, International Young Composers Academy and others. Olga Sinitskaya promotes the new technologies in culture, the new social initiatives, new educational projects. One of the latest interesting and perspective ideas is organizing of the Art-Centre “Composer Box”, a place of different cultural events in Tchaikovsky-city. In 2018 “The Tchaikovsky Municipal Centre for Developing Art” won a grant from Ministry of Culture of Russian Federation for a project “Tchaikovsky is a City for Composers. Olga initiates several international projects, she headed a delegation of pupils and teachers of the Tchaikovsky musical schools for participation at the musical-educational camps in Laxti (Finland, 2016). She has several prizes and got a medal “Honorary worker of culture”. 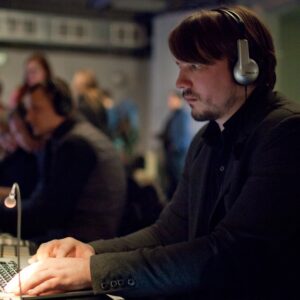 Xenia Anufrieva (Nizhny Novgorod), musicologist, curator of the Refreshes Courses of the Academy 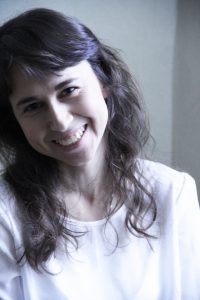 Graduated from the Moscow State Conservatory (2012), the Faculty of historical and contemporary performing arts (piano), principal teacher Mikhail Dubov, (teacher by harpsichord and hammerklavier Alexey Shevchenko). Also, completed postgraduate studies at the contemporary music department of the Moscow State Conservatory (2015). In 2016 defended postgraduate work «Henry Cowell and his book New Musical Resources». 2013 – participant of the «International Ensemble Modern Academy» at Klangspuren Schwaz, Austria. 2014 – participant of the ensemble «Bang on a Can» (USA), the Institute of Contemporary Academic Music in Moscow. 2018 – participant of the Darmstadt Summer Course (Piano studio by Nicolas Hodges and workshop Composing for piano by Brian Ferneyhough & Nicolas Hodges). Since 2011 Maria participates and performes at the International Young Composers Academy in Tchaikovsky city, also as a soloist of MCME (Moscow Contemporary Music Ensemble). She participated at the festivals: «Russian-France-Musical Dialogue» (2013), Diagilev Festival (Perm) the Vladimir Jurowski’s Festival «Another Space» (2016), and others. Winner of 15th Piano Competition «Piano in Jazz» (nomination of contemporary music), 2018. Rarticipant of 13th Concours International Piano d’Orleans, 2018. Cooperated with the Moscow Contemporary Music Ensemble (MCME), «Opus-Post» (2013, 2018). «Questa Musica». She is the first performer of several works by Russian and foreign composers (Yoav Levy, A.Khubeev, B.Filanovsky and others). Maria is a participant of MCME projects from 2013 to now days. 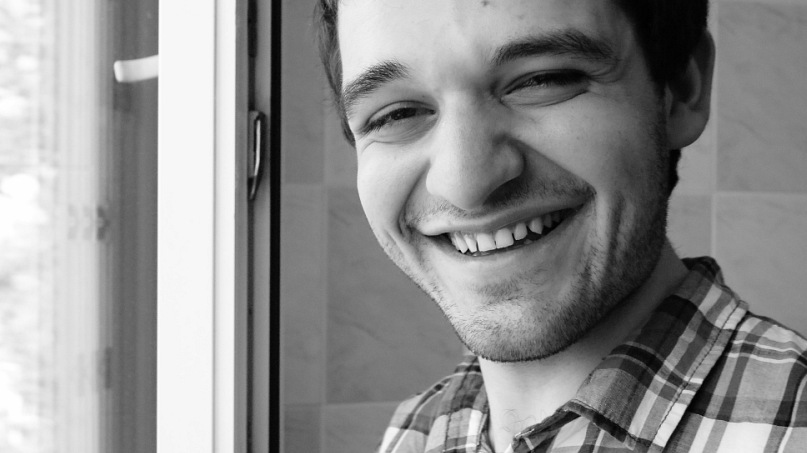